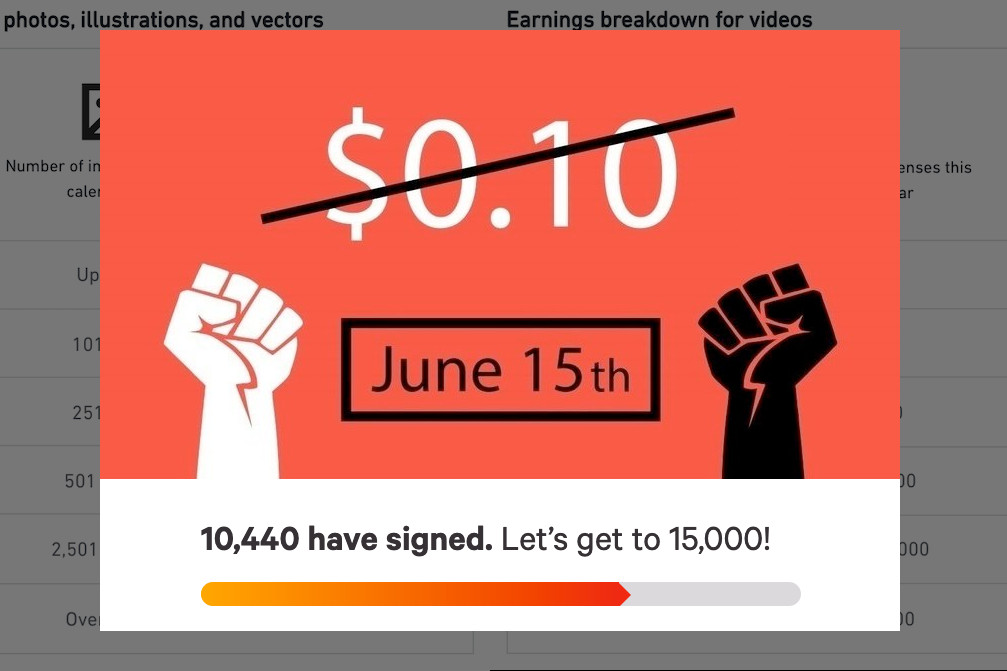 It is exactly a month after Shutterstock changed earnings structure in May.

It is a very unfortunate of course, but most probably “resistance is futile”. This was a bold decision and Shutterstock Inc. did their calculations. Furious contributors reaction and churn was anticipated. This is clear from the way how Shutterstock threw this update 5 days before the actual change and from their silence on forums where they announced the change.

In this blogpost we try to put emotions aside and collect some published data to calculate the actual loss in US dollars. We already did the preliminary calculations but now we can collect contributor’s feedback on forums since many started publishing their losses.

Keep in mind that all published numbers are from absolutely random people who self-reported their earnings. These numbers do not represent the bigger picture, but they can still show us something. Each row in the tables below represents one contributor.

In general contributors reported decline in subscription earnings. Majority were downgraded to lower levels where they make $0.1 per image and people with huge portfolios - to $0.21-0.25 per image.

For subscriptions everything is clear and is exactly as calculated in Xpiks blog before.

With ODDs situation is a little bit tricky because they were fixed price products before and now they are percentage based. Some contributors reported earnings increase here.

Examples of average earnings on ODDs:

As you can see, even though sample for these numbers is absolutely random and not representative, there are still some reports of increased earnings in this category.

Single and Enhanced downloads usually are so scarce and rather random that we decided not to include their numbers since they cannot show anything useful.

This change has had not only effect on contributors, but also effect on Shutterstock. Most importantly, the change had effect on the stock price where during the last month Shutterstock (SSTK) underperformed the general market (S&P 500) by 8%. 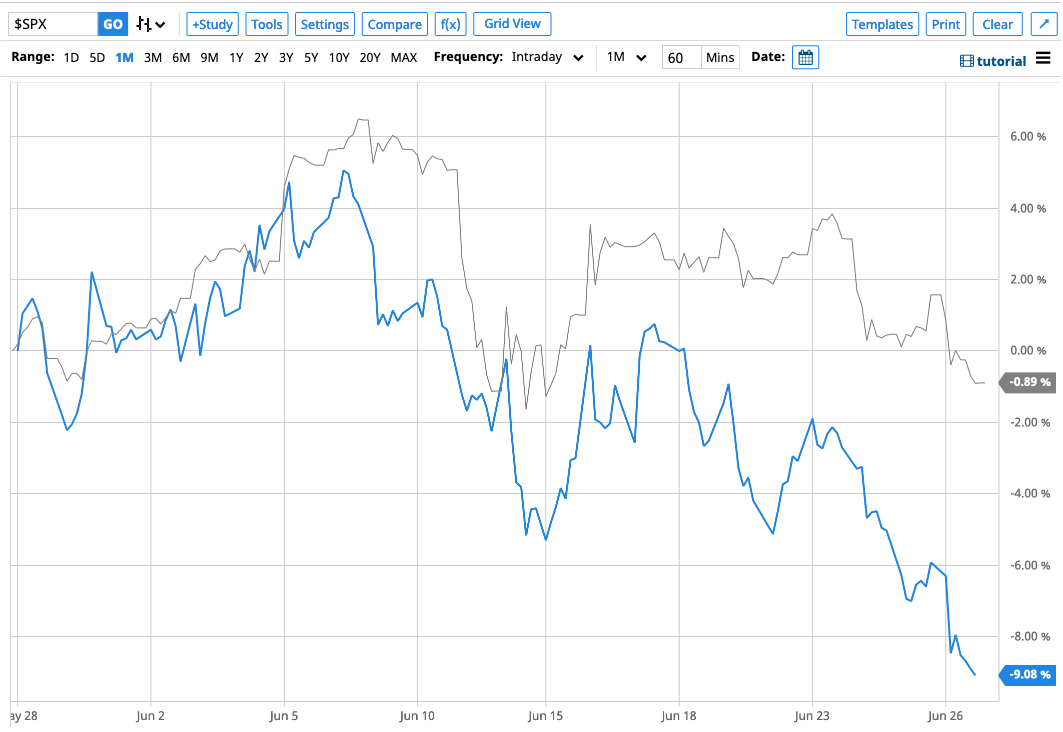 Stock performance is important because this is what affects decisions of shareholders which in turn drives decisions of the executive team. However, most probably it is not as drastic right now as many would hope.

We will see the effect on their actual earnings after Shutterstock will publish the report for the last quarter of the financial year (that ends in June 30).

Shutterstock used to be 40-50% of the income of microstock contributors among other websites. Now, with a new earnings schema, unpopular contributors or the ones with smaller portfolios will be punished the most. June earnings breakdown - exactly one month after the change - shows that majority lost earnings on subscription-based downloads (which are the majority of the downloads), but some gained with On-Demand downloads.

It will take time for the forum rage and protests to calm down and most probably Shutterstock is simply waiting and counting on the future contributors that will accept current status quo as the baseline and still will be producing new content. 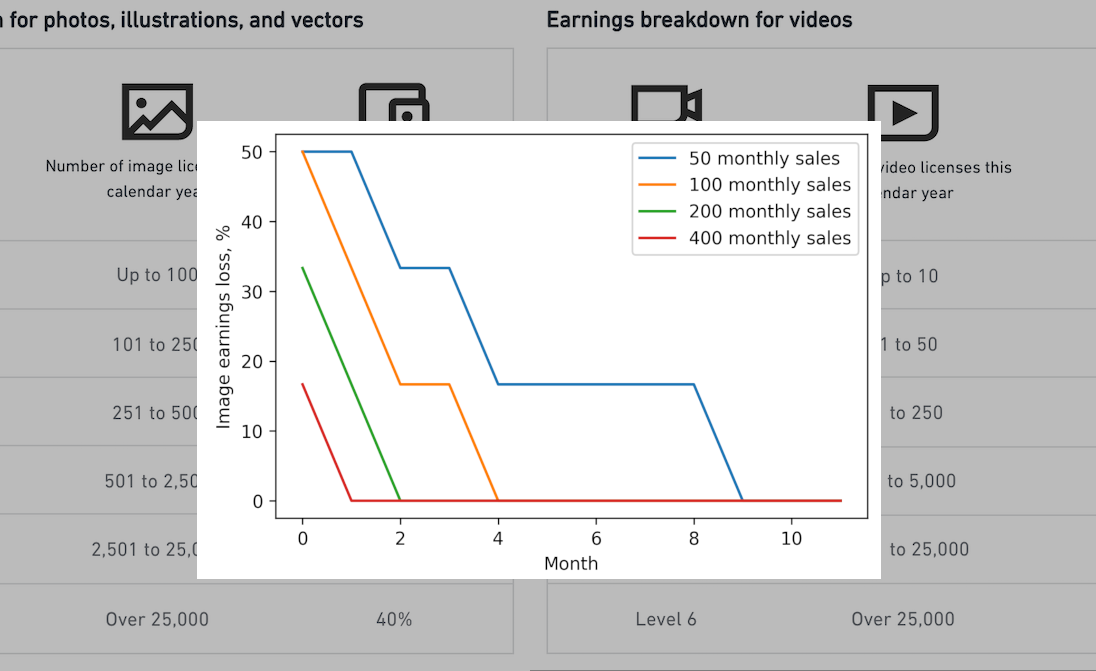 Even though many people’s earnings already decreased during the pandemic, Shutterstock just announced an update to contributor earnings ... 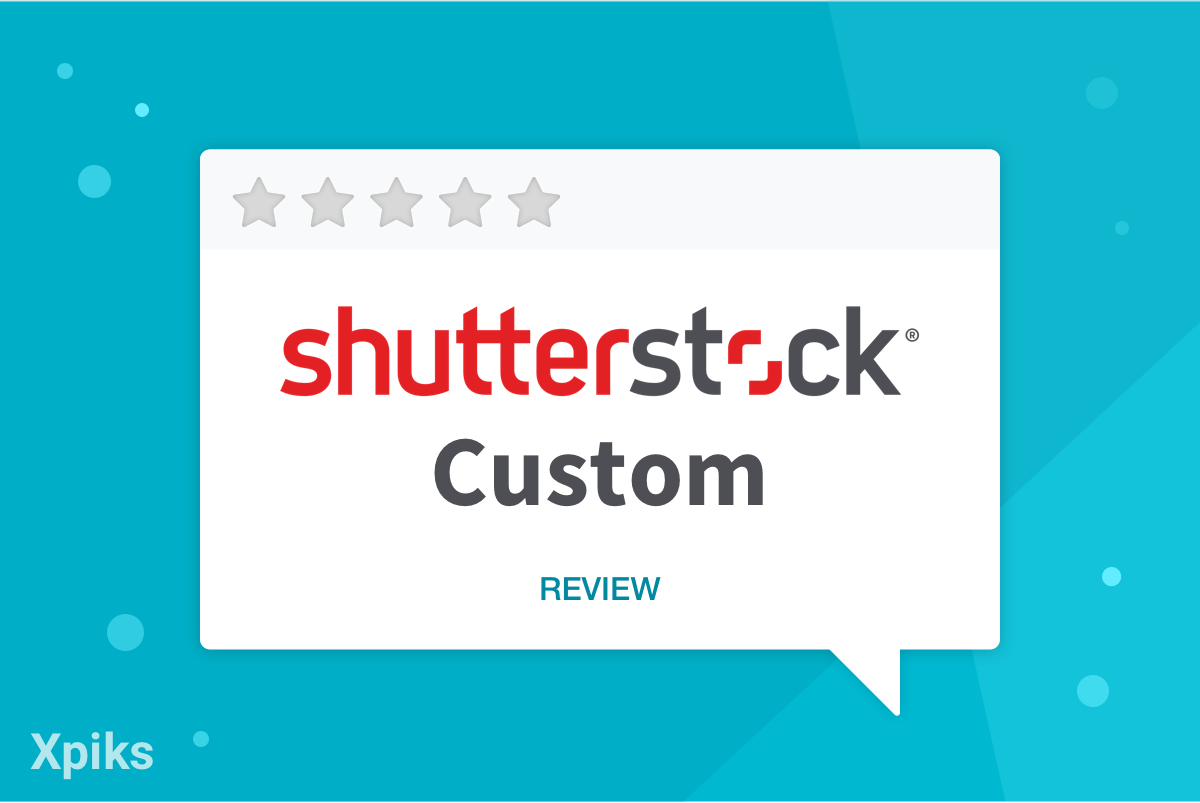 The gist of microstock business from creator’s perspective is that you produce some content and sell it with rolayti-free license on various ... 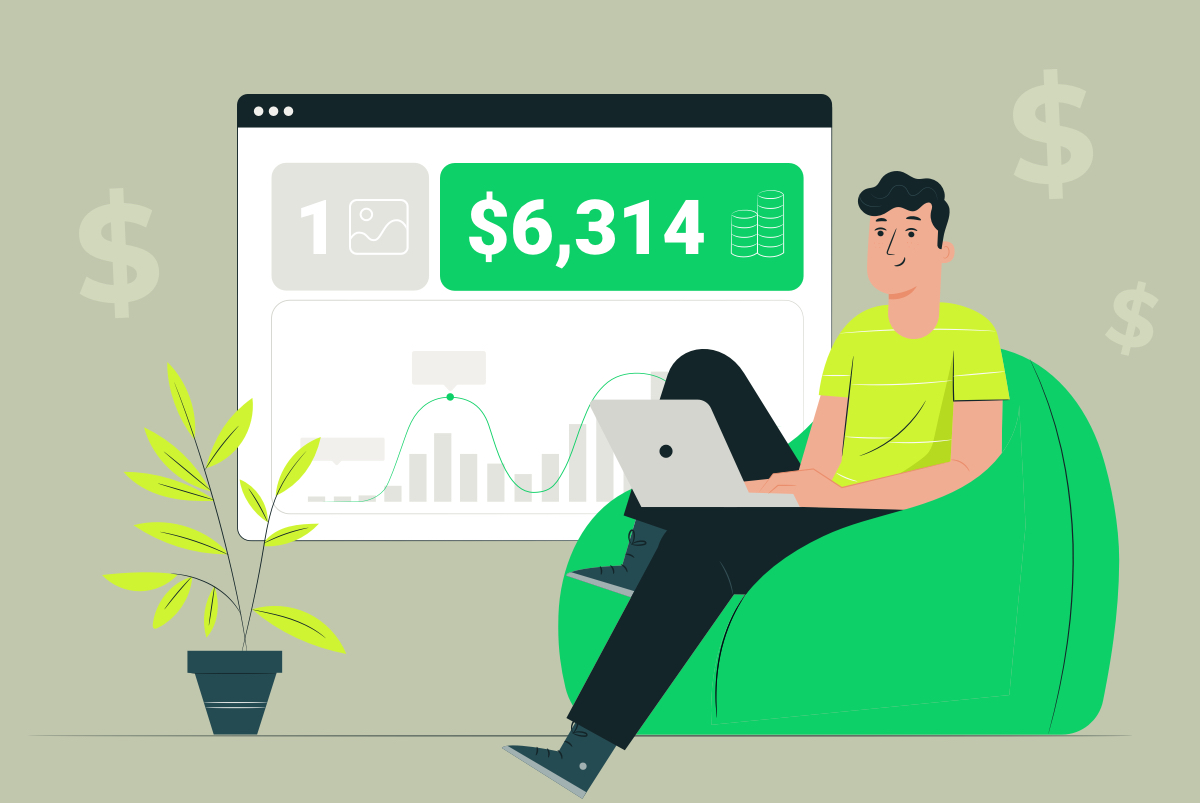 How I earned 6,314 USD from a single photo on Shutterstock

Do you want to upload your photo to microstock once and earn royalties forever? Don’t rush until you read this. It was October 2013 and it ...